Our Board of Directors

Our Board of Directors is comprised of six employee representatives, one retired employee, and four independent directors. Employee members are: 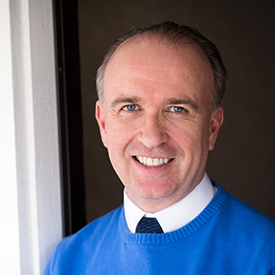 Peter Sherlock, Chairman of the Board

Mr. Sherlock, a Chartered Financial Analyst (CFA), was formerly the principal behind Sherlock Investment Management, Inc., a SEC-Registered Investment Advisor that had been located and operated in Brattleboro, Vt. for over 20 years.  Peter recently ended that endeavor to spend more time on his other varied interests.   In addition to volunteering on various investment committees for local not-for-profits, Mr. Sherlock currently serves on the board of the Brattleboro Savings and Loan, in addition to his work with The Trust Company of Vermont. He was previously board chair of both Southern Vermont Healthcare (Brattleboro Memorial Hospital) and the Brattleboro Retreat, and has in the past served on the boards of the American Hospital’s Regional Policy Board and the Vermont Education and Health Buildings Financing Agency. He is a graduate of both the University of Vermont and the University of Massachusetts and when he’s not either planning or on new travels, he lives in Arizona and Vermont with his wife Susan 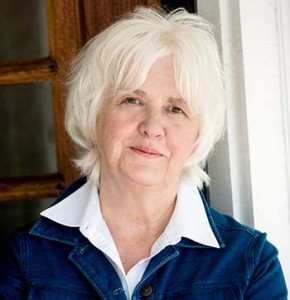 After serving as a consultant to New Chapter, a natural and organic supplements company based in Brattleboro Vermont, she joined the company’s board. She became board chair overseeing the acquisition of the company by Procter & Gamble in 2012.  She also serves on the Board of Green Mountain Power and The High Meadows Fund, a Vermont foundation focused on climate change.

In 1984, Ms. Bankowski ran Madeleine M. Kunin‘s successful campaign to become Vermont’s first woman Governor.  She served as Chief-of-Staff until 1990. In 1992, on leave from Ben & Jerry’s, she led the Department of Commerce Team in President-elect Bill Clinton’s transition and in 2010 she led Vermont Governor-elect Peter Shumlin’s transition.

She is a graduate of Boston College and attended the John F. Kennedy School of Government at Harvard University. 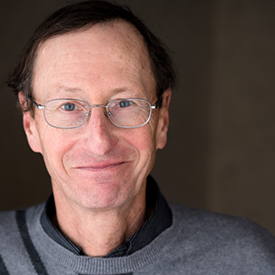 Mr. Constance is a retired college librarian at Saint Anselm College in Manchester, New Hampshire, where he remains a permanent Adjunct Faculty member of the Department of Politics and Instructor of Humanities.  He holds a Bachelor of Arts from St. Michael’s College, a Master of Arts from the University of Vermont, a Masters of Library Science from the State University of New York at Albany and a Ph.D. in Political Science from Boston University.

He has written numerous papers and presentations and has a manuscript, The Great American Missile Defense Debates, now under submission for publication.

Judge Belcher served as a Washington District Probate Judge from 1991 to 2012 and currently hears administrative hearings and appeals for the Office of Professional Regulation.  A graduate of the Vermont Law School and the University of Kansas, Judge Belcher is a veteran of the U.S. Navy and was a practicing attorney with Abare, Nicholls and Belcher in Barre, Vermont. He is the Past President of both the Vermont Probate Judges’ and the Washington County Bar Associations, and the recipient of the Vermont Volunteer Lawyers’ Project Award and the Vermont Bar Association’s Award of Merit. Judge Belcher has also served on the Vermont Bar Association’s Vermont Trust Code Drafting Committee and the Vermont Supreme Court’s Probate Rules Committee, the  Vermont Supreme Court’s Judicial Education Committee and the Justice for Children Task Force and Child Protection Advisory Board.  He has taught business law at Vermont College and Norwich University and is the author of various publications for the Vermont Bar Journal.. 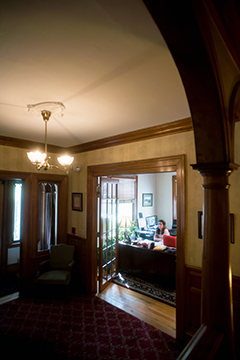 “The diverse backgrounds and wealth of experience these individuals bring to the company is extraordinary.”