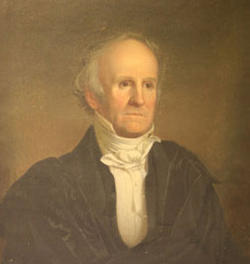 Vermont legislative changes in 1995 opened up the door for out–of–state bank consolidations.  Alas, what may open doors for some, may close for others.

The founders had simple goals:  autonomy, stable long-term relationships, and a commitment to staying in their communities.  Thus, the first independent trust company in Vermont was born.  In many ways the Trust Company of Vermont of today resembles Vermont National Bank in its early years.  The first cashier of Vermont National Bank, Epaphroditus Seymour, came to Brattleboro in 1814 for the same reasons many people come to Vermont today, to escape from the “metropolis.”  At the time, the “metropolis” was Guilford, the largest settlement in Vermont, and his goal was a “country home” in Brattleboro.

The Trust Company of Vermont was founded as an employee-owned company in part to ensure that both the company and our employees remain part of our local communities and preserve our culture of service.  In addition, for many in the investment world, management of assets often becomes just a product, but our service, based on financial security and family goals, focuses well beyond rates of return.  Our model is best served by owning the company.  Epaphroditus Seymour would appreciate this.

The majority of our staff came to Vermont from other places.  What we all have in common is a strong sense of place.  Those born and raised in Vermont, and those who by chance or by selection found this place, for all, our place is Vermont.

Epaphroditus Seymour* went by the name Epaphro.  We feel that Epaphro is back in town. 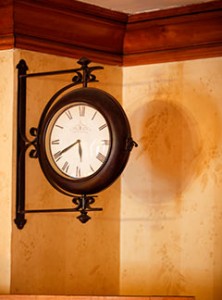